Compost worms are tireless in converting organic (food and garden) waste into worm castings (manure) which is a complete organic fertiliser for plants. Charles Darwin first demonstrated how worm castings rejuvenate and enrich the soil. His experiment with potatoes showed their roots growing directly towards the castings, searching for their fine balance of nutrients. There are three main species of compost worms also known as earthworms – Reds (eg, lumbricus rubellus) and the striped Tigers (eg, eisenia foetida) are European imports now common in Australia, but there are over 1000 native varieties including Blues (eg, Octolasion cyaneum).

The average length of composting worms is from 50 – 150mm. Worm farming at home, work, school and in the community will help reduce pollution through landfilling. Around 5% of global greenhouse gases are caused by organics in landfills; worm farming and composting can stop this pollution and return the benefits to the soil.

Worms in worm farms like to eat most fruit and vegetable scraps but need them cut into small pieces, as they eat by sucking. Acidic foods like citrus, onion and dairy should only be used sparingly with lime or dolomite added to balance the pH. Worm farms generally produce – liquid, castings and baby worms all of which make healthy additions to your garden. Compost worms can also be used as food for other animals like birds and fish, including use as bait.

During autumn and spring and given optimum conditions, compost worms breed rapidly and may lay a capsule (cocoon) weekly. Each capsule contains between 2 and 20 baby worms which hatch in under three weeks and reach maturity in three months.

Worms are hermaphrodites (both male and female); they mate and each worm becomes pregnant at the saddle (clitellum – the lighter coloured section around 20mm below the head). To breed successfully your worm farm should be kept damp, cool, quiet and dark. For further information contact SCRAP Ltd on 02 9825 1062 or email us on support@scrapltd.com.au. We also have an extensive range of books on compost worms and compost worm farming (see our Green Buys Catalogue). 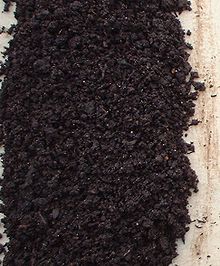 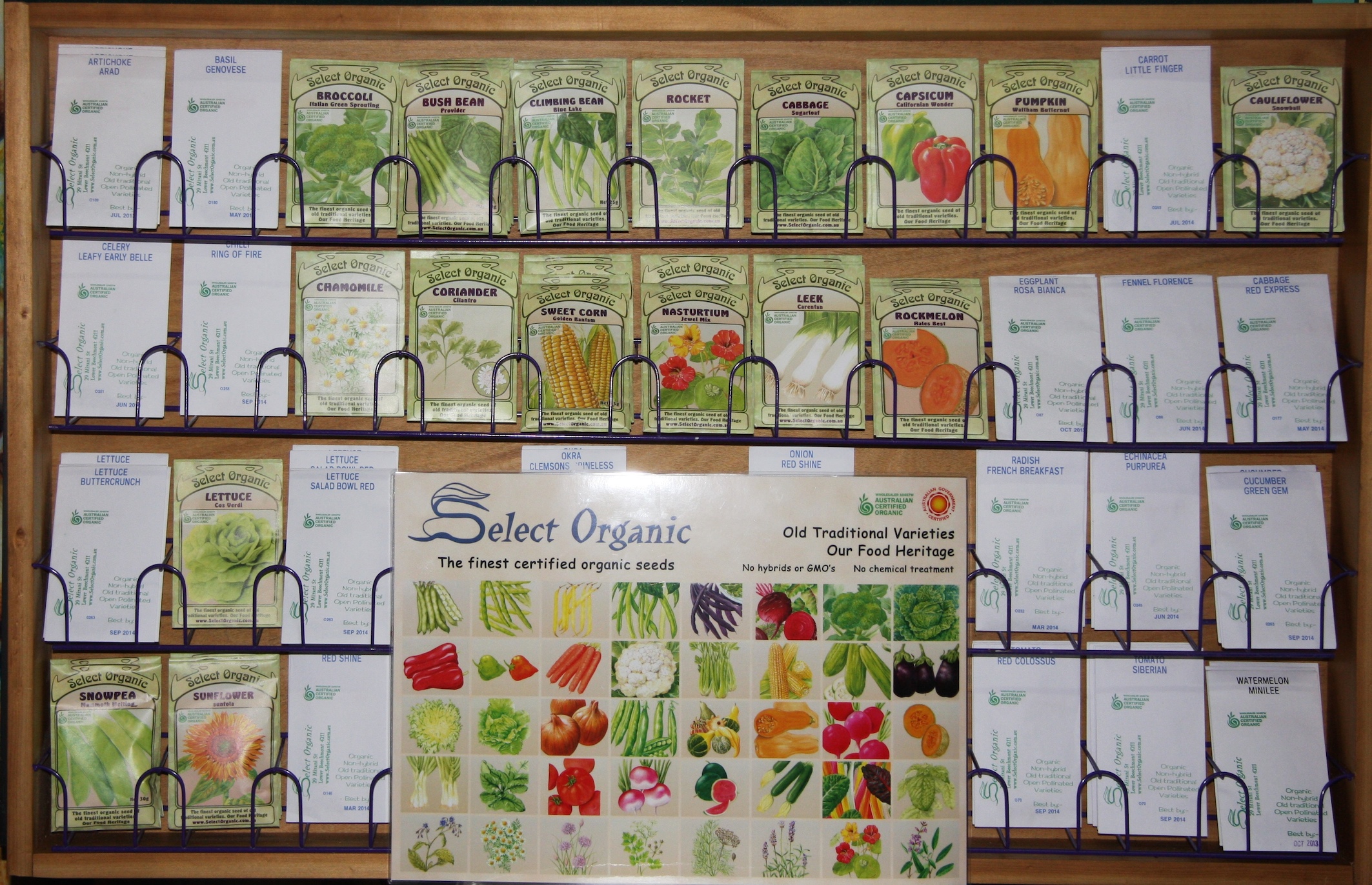